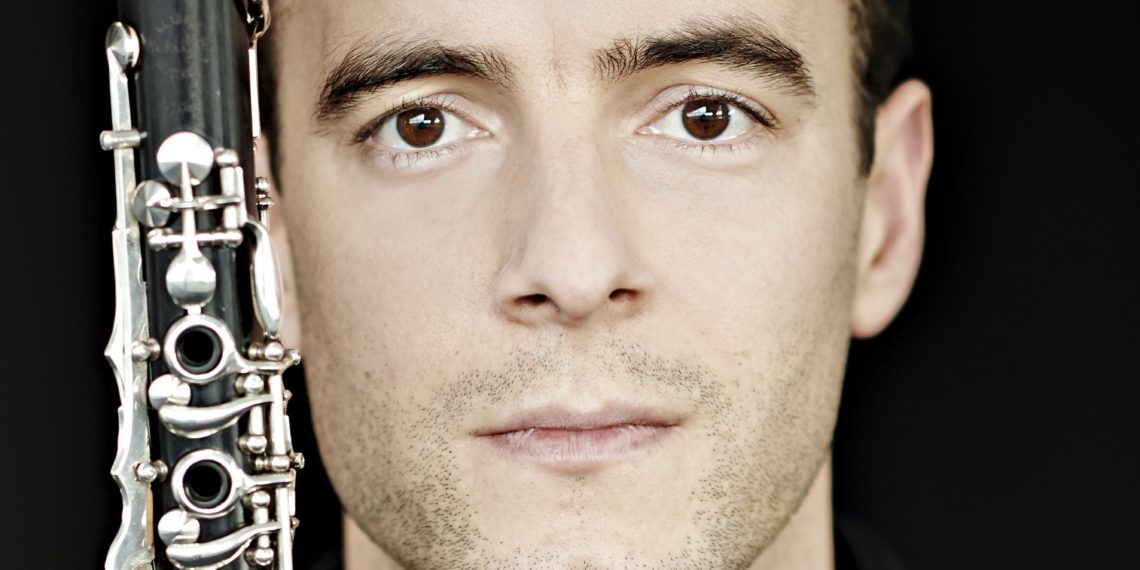 “This is simply the best ligature I have ever played. I am always curious about new ligatures but this was the first time I actually felt a big difference. A main part of the music is carried within the overtones and colours and finally we have a ligature that does not only maintain the full spectrum of colours your reed may produce but even enhances it. Thank you!” ~ David Orlowsky

Clarinetist David Orlowsky is widely recognized as a musician of tremendous expressiveness and depth, and is acknowledged worldwide as one of today’s leading interpreters of the clarinet repertoire ranging from Mozart to Golijov to klezmer. An exclusive Sony recording artist, David has recorded eight discs which have received three ECHO Klassik awards and won him a large and devoted following.

David Orlowsky has appeared both as a soloist and with his trio (the David Orlowsky Trio) at a number of major festivals and venues, including the Schleswig-Holstein Music Festival, Rheingau Music Festival, Lucerne Festival, Gidon Kremer’s Lockenhaus Chamber Music Festival, the Philhamonie Berlin, the Concertgebouw in Amsterdam and Carnegie Hall, with orchestras such as the Netherland Radio Philhamonic Orchestra and the German Chamber Orchestra.

An avid chamber musician, David collaborated with celebrated performers such as Vilde Frang, Igor Levit, the Danish String Quartet, the Calder Quartet and the vocal sextet Singur Pur, with whom he won the 2011 ECHO Klassik award “Classical Music without Boundaries” for their album JEREMIAH. He also collaborates regularly with the Vogler Quartet, with whom he recorded a critically acclaimed Sony album featuring the works of Mozart and Golijov. David maintains close relationships with major contemporary composers such as Torsten Rasch, Matan Porat and David Bruce.

David is committed to community outreach and education initiatives and regularly performs in community venues such as hospitals and schools in conjunction with his main concerts. He has participated in Germany’s “Rhapsody in School” project, a country-wide initiative which brings world-class musicians into schools and familiarizes children with classical music. His original compositions are published worldwide by Schott Music/ Advance Musicand the music books are frequent bestsellers.

Born in Tuebingen, Germany in 1981, David studied with Manfred Lindner at the Folkwang Hochschule in Essen and with Charles Neidich and Ayako Oshima at the Manhattan School of Music in New York City. He is currently based in Berlin.