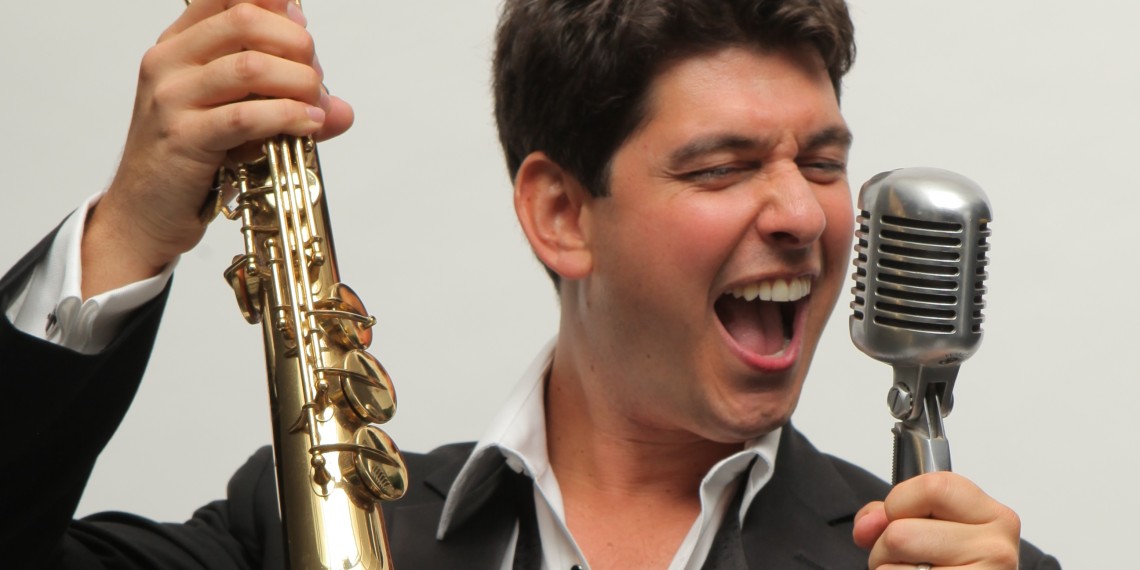 “From the first moment I used my Silverstein ligature the difference was immediate. Great response, great harmonics, and great sound! They way it frees up the reed, and it’s all around versatility helps to get me the indelible sound that I love” – Singer Saxophonist, Danny Bacher

Danny Bacher is a bright new star on the jazz landscape whose clean, crisp delivery is reminiscent of entertainment greats; authentic talent with a distinctive voice and a gift for phrasing. He’s been a fixture on the New York stage as an actor, writer and comedian, and has toured internationally with his original works and is a proud member of the New York Friars Club. “Jazz has always been music that resonates with me,” Danny notes. “At my Grandparents’ house we listened to their fantastic collection of big band and swing records and to great radio programs like ‘Make Believe Ballroom.’ I was lucky to have one of the best college jazz programs in my own ‘back yard’ at William Paterson University. I spent countless hours playing sax and singing in their ensembles while still in high school. Watching great artists like Joe Williams, Clark Terry and Sonny Rollins gave me a deeper understanding early on of the need to develop an indelible sound and style as a musician.” Danny went on to graduate from New Jersey City University’s Music and Theater program with a concentration in Jazz Performance.

Having honed his chops in NYC, the ‘Jazz Capital of the World,’ Danny exudes the verve of a seasoned veteran, yet adds his own youthful vigor and bounce to the mix. He has a palpable, innate magnetism that can’t be taught. Great entertainers are born with a twinkle in their eye that connects them to their audience. Danny is getting ready to launch his debut album, Swing That Music in 2015. The disc features an impressive array of jazz luminaries: Ray Drummond, Warren Vache, Howard Alden, Bill Goodwin, Houston Person, and rising vocal star, Cyrille Aimée. Rounding out this dream team is Executive Producer Suzi Reynolds and Grammy-nominated Producer Roseanna Vitro.