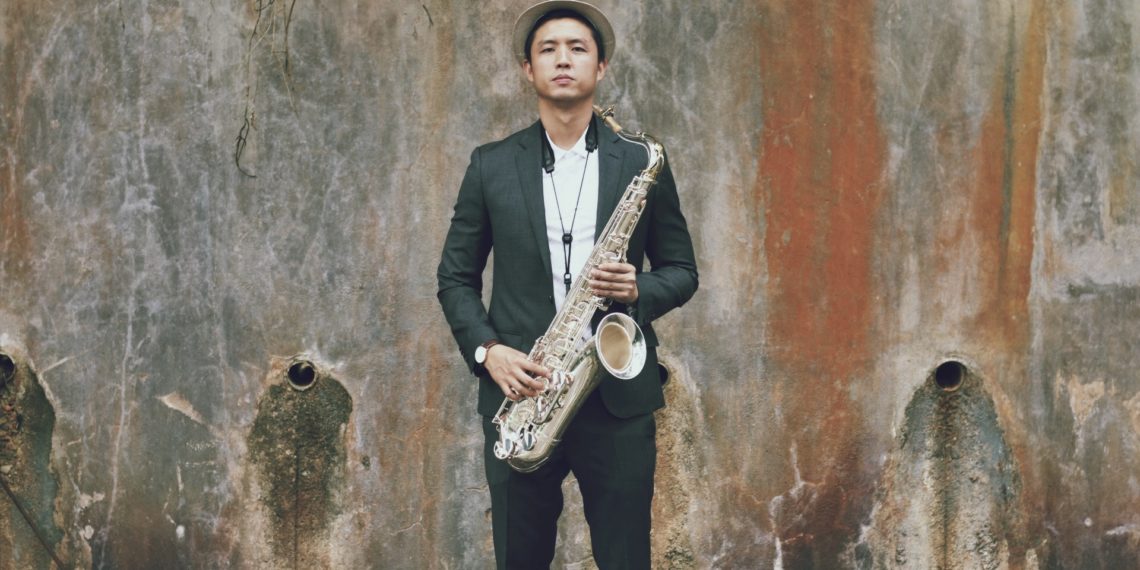 “Silverstein ligatures are a class product. The Cryo 4 ligature gives me so much resonance in my setup and allows me to express myself freely” ~ Daniel Chia

Soulful, funky, and energetic, saxophonist Daniel Chia serves up his signature brand of Disco Jazz as the hottest fresh act on the scene.

After getting in the studio with 2-time Grammy Award winning producer and guitarist, Paul Brown, Daniel’s debut full-length album of original songs features the finest international smooth jazz artists. With his top-notch band of established musicians based in Los Angeles, “In The Moment” will take the listener on an unprecedented sonic adventure. The album garnered tremendous support and the pre-order of his album raised $10000 in less than 24 hours.

The burgeoning musician has been impressing in America recently where he was invited to session for famed guitarist Zoux, and also played live with smooth jazz luminary guitarist Peter White and Grammy-nominated vocal group DW3.

Daniel is no stranger to delivering his brand of music to the world, thrilling audiences at the MIDEM Festival in France and the Sunburst International Festival in Malaysia. He has also performed at ZoukOut, Music Matters Festival, Mosaic Music Festival, Audi Fashion Festival and Earth Hour, amongst many others.

But he’s no stranger in his hometown either, having cut his teeth with hip-hop group SIXX, pop and R&B stars like Sezairi and Gareth Fernandez, and many others within the English and Mandarin adult contemporary music landscape.

Prepare for some uncontrollable foot tapping, body grooving, and soul rocking – Daniel has made it his mission to make every show an unforgettable experience for his audience. 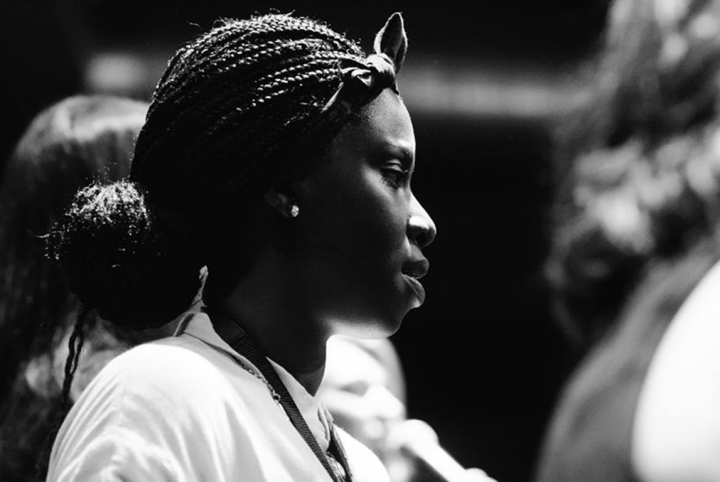