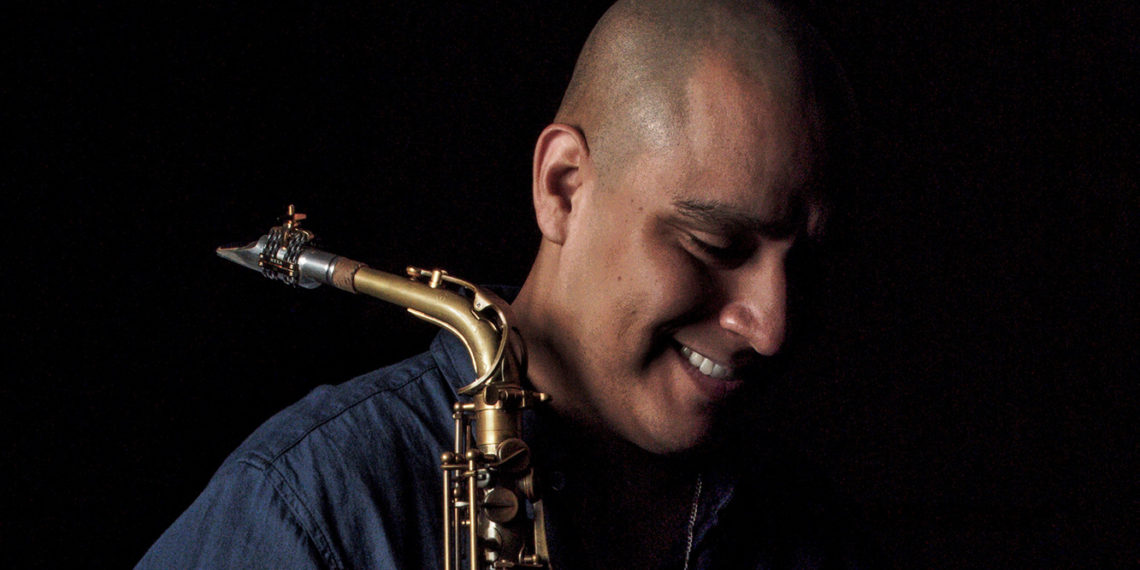 Peruvian musician, composer and educator. Graduated from the Carlos Valderrama Conservatory of Music as a Professional Saxophonist, Bachelor and Graduate of Music
Education.

Endorser of important global brands such as Barkley Mouthpieces, Slavik Music, The Growling Sax / Victory Music Instruments. Throughout his professional musical career, he has shared the stage and participated in recording sessions with different national and international musicians such as: Eric Marienthal, Nelson Rangell, Kaori Kobayashi, Michael Lington, Oscar Stagnaro, César Correa, Mercado Negro, Dennis Dove, Iván Chávez, Pepe Alva, etc; Being one of the most important references of music in Trujillo, especially in the field of Jazz Fusion. He has participated as a special guest offering Master Class and concerts in the most important saxophone events in the country PERÚ SAX and the Arequipa Sax Fest, events that bring together not only the best saxophonists in the country but also musicians from other countries such as Brazil, Argentina , Venezuela, Chile, Puerto Rico, USA, etc. He has directed different groups recognized in the city and in the country, such as Latin Soul Salsa Fusion (Recognized Salsa Fusion band, the first of its kind) Café Jazz, organizer and participant of the II Jazz Festivals in the city of Trujillo. Director of the renowned Rock Band Vertigo.In January 2019 he released his first album as a Jazz Fusion soloist entitled ‘Groovy Night’ where world-class musicians such as César Correa, Kokiman Romero, Javier Linares, Felipe Pumarada, Gigio Parodi, Alvaro participate. Sovero and many more, an album that demonstrates the versatility and taste for different musical genres such as AfroPeruano, Jazz, Funk, etc. Now he is an active member of YouSalsa, a very known group of Salsa in Perú that played with the great Tony Sucar (Latin Grammy Winner)
In January 2021, it was presented at the NAMM SHOW – Believe in Music (Virtual Show) the most important event in the music industry, representing Peru and the International Brands it represents in the country, The Growling Sax and Victory Music Instruments.

As an educator, he is now a Professor of the Music course at the important Colegio León Pinelo, of the Association of Jews in Peru, and at the Da Vinci University of Guatemala. Throughout his career he has contributed to the training of many young Peruvian musicians. It has online class sessions aimed at musicians from different countries.

The last 5 years he has been Director of the Big Band of the renowned Sir Alexander Fleming school, and of the Big Band Jazz Juvenil de Sinfonía por el Perú, a project headed by the renowned Peruvian tenor Juan Diego Flores, a project of great importance in Peru. He worked for the last 5 years as Head of the Music Department of the renowned Sir Alexander Fleming College in Trujillo, with training in IB (International Baccalaureate) and IGCSE, two of the most important curricula in the world for students attending Secondary Education.