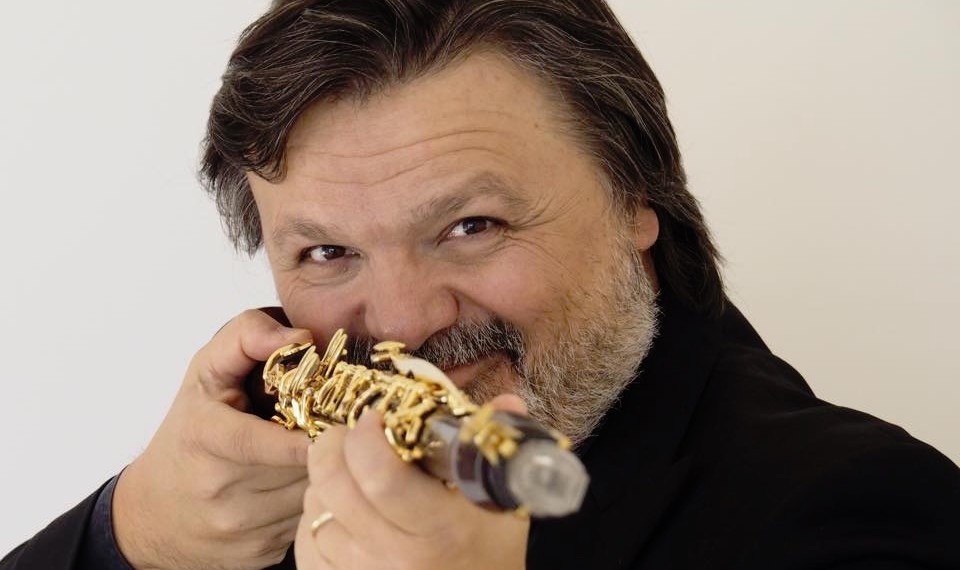 The Italian clarinetist Corrado Giuffredi began his clarinet studies at 10 years old at the Conservatory of Parma where he later graduated with honors and laude.

Principal Clarinet of the Orchestra della Svizzera Italiana, Corrado Giuffredi has also performed in numerous concerts and international festivals around the world with Orchestra Filarmonica della Scala under the batons of Riccardo Muti and Daniel Barenboim. During the seasons 2010 and 2012, Giora Feidman invited Corrado to perform master classes and concerts in Safed and Jerusalem, Israel. Recently Cecilia Bartoli invited Corrado to perform Rossini clarinet variations at Salzburg Whitsun Festival with I Barocchisti and Diego Fasolis.

Corrado Giuffredi is a Backun Artist and performs on his signature series CG Clarinets by Backun Musical Services and CG Mouthpieces by Pomarico. He is also a Silverstein Artist, performing on the Maestro and CRYO4 Ligatures, and is a Legere Reeds Artist, performing on Legere European Signature Series Reeds.