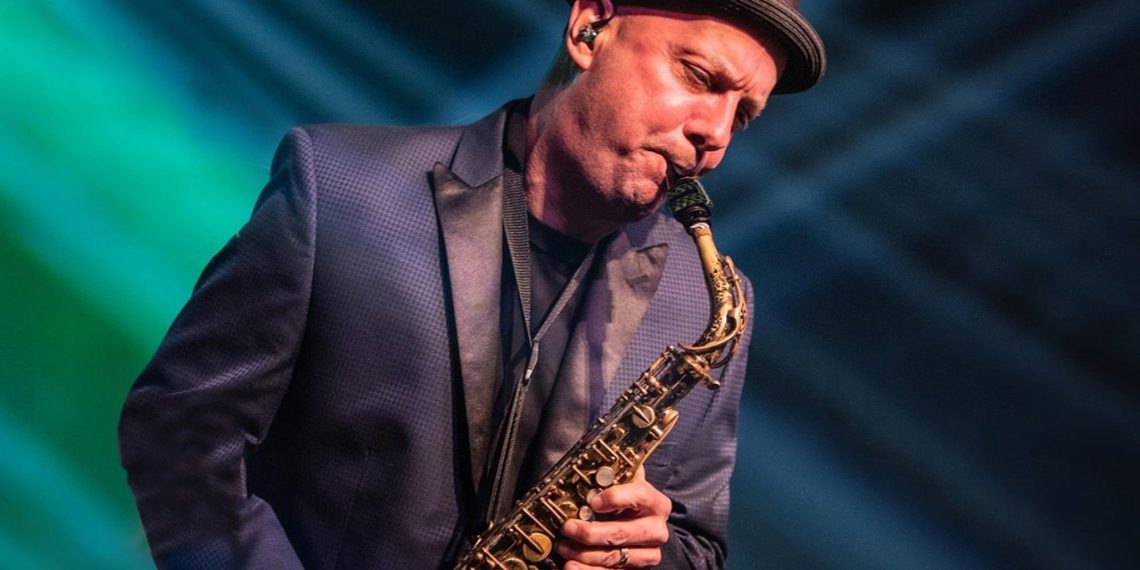 “The first time I tried Silverstein ligatures I was astounded at how they immediately brought more focus and “energy” to my sound. In my career I’ve generally looked for ligatures that play more reeds. A good lig will do that for you. The Silverstein ligatures, though, do that but so much more. I challenge anyone to A-B your current lig with a Silverstein.”

I started playing sax in college after developing an embouchure issue on my then primary instrument, trumpet. I fell in love with the expressiveness of saxophone and never turned back. Over the years I’ve had the privilege of playing with a wide variety of local and national acts, touring the world, and recording on hundreds of projects from albums to over 200 episodes of TV and nine feature film soundtracks.

I have been part of the Madison and Milwaukee music scene for more than 30 years. Many of those years were spent with The O’bros with whom I recorded the CD “It’s About Time,” produced by Butch Vig (Garbage, Nirvana). I also played, recorded and toured with Madison singer/songwriter Robert J, including the hit single “It’s You” which featured my sax and rose to regular rotation on the radio, as well as dozens of other Madison-based bands over the years.

Back and 1994, a single from my first solo record “Meant To Be” climbed to #19 on the adult contemporary jazz charts. I saw a different kind of chart when another song “One More Chance” rose to #9 in Japan in 2008. My horns have been featured on many albums and commercial recordings. I’ve also played with many renown artists including Michael McDonald, Aaron Neville, Burt Bacharach, Tony Orlando, and Peabo Bryson, to name a few.

In addition to ongoing work as a session musician I currently I play in the touring yacht rock revue, “The Docksiders” as well as the 14-piece Steely Dan tribute band “Steely Dane.”