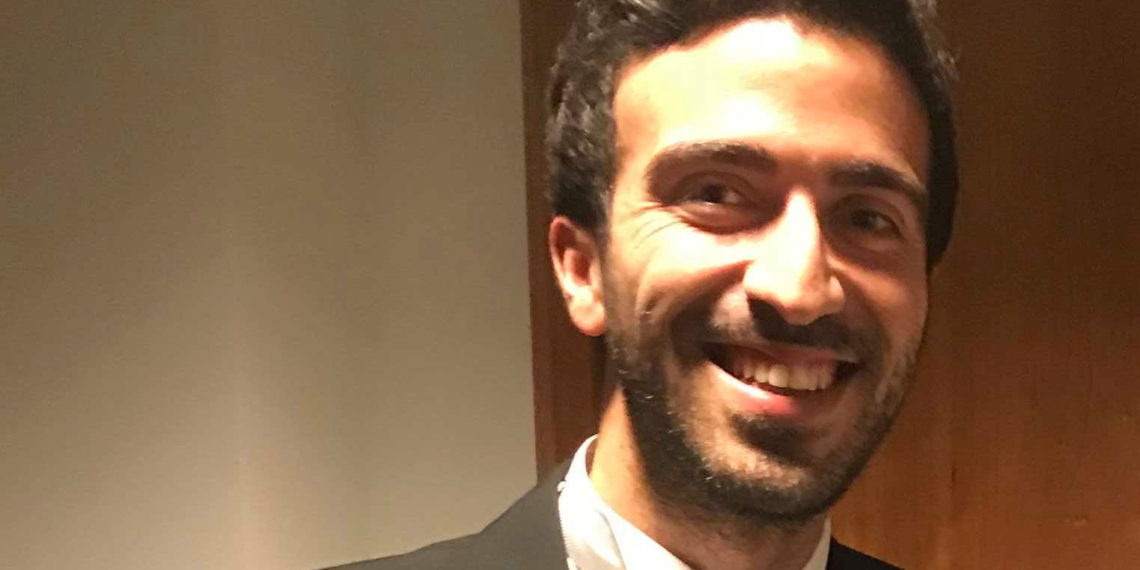 “I purchased my Silverstein Works CRYO 4 Gold Ligature a few months ago, as I was looking to find a ligature that would enable me to play with extreme ease in all registers and dynamics. It provides me great comfort and allows me to play without worrying about anything other than the music.

Playing most of the time in orchestra, I found in the Silverstein ligature a very easy and precise response, as well as the development in my sound that gave it more projection and the possibility of blending well with the other instruments’ sound. I highly recommend Silverstein Works’ products and I’m very glad to belong to the family.”

In 2019, Mr. Marques has taught masterclasses at Guarda Music Conservatory and Troviscal Wind Band. He was invited to collaborate with ENOA (European Network of Opera Academies) and selected to the Höri Musiktage Bodensee Festival Orchestra (Germany). He was also awarded with the 2nd Prize at the II International Competition José Massarrão (Portugal). In 2020 he was a finalist of the Silverstein Global Clarinet Contest and Italy’s Divertimento Ensemble’s #iorestoacasa #suono per te! Competition, as well as an invited teacher at the 13th Figueira da Foz International Music Festival/Portuguese National Youth Orchestra. In 2021 he was invited as a Jury member of the MOOC Cup Asian International Youth Clarinet Competition, organized by the Asian International Youth Arts Festival (Singapore) and collaborated with Portugal’s Ensemble Darcos. Samuel regularly plays in duo with pianist Dana Radu, having performed concerts in many iconic concert halls all over Portugal. Samuel is a Silverstein Artist.